Alfa Laval PANX palm oil decanter centrifuges are designed for oil clarification and purification. The palm oil decanter centrifuge offers maximum oil recovery from sludge underflow or empty fruit bunch liquor with low energy consumption, excellent solid dryness and high-quality separation. The PANX is a proven decanter for the processing of crude palm oil and is well suited for the heavy duty and tough environment of the application.

The Alfa Laval PANX 800 is a cumulation of decades of innovation and breakthrough by the Alfa Laval R&D team. This high capacity and high performance decanter is now ready to meet the needs of the palm oil industry.

With the introduction of Alfa Laval's new palm oil decanter centrifuge model, PANX 800, the PANX range is now suitable for every size of palm oil mill, from 30 to approximately 90 tons of fresh fruit bunches (FFB) per hour, and for a variety of crude palm oil applications.

Whatever the application, Alfa Laval PANX decanters work according to the same basic principles.

The separation of either pressed palm oil, sludge from settling tanks or empty fruit bunch liquor into dry solids (cake), mill effluent (water) and recovered oil fractions takes place in a horizontal cylindrical bowl equipped with a screw conveyor. The palm oil product is fed into the bowl via a new inlet feed zone which provides effective and gentle acceleration resulting in less emulsions created and no tendency for plug up. Centrifugal force causes instant sedimentation of the dry solids on the wall of the bowl, and the liquid phases – heavy phase (water) and light phase (oil) – separate in layers. The conveyor, rotating in the same direction as the bowl but at a different speed, moves the solids to the conical end of the decanter. Here, the solids are lifted clear of the liquid and centrifugally dewatered before discharge into the collecting vessel. The clarified liquids overflow into the decanter’s casing through an opening in the cylindrical end of the bowl. Both phases leave the collecting compartments in the hood by gravity flow through outlets under the machine.

In Alfa Laval PANX decanters an innovative liquid outlet design reduces power consumption (up to 30% lower than with conventional outlet design).  The Basic Control System, makes it easy to upscale and downscale capacity.

In all Alfa Laval PANX three-phase decanters the bowl is driven towards the conical end piece by an electric motor and V-belt transmission. Power is transferred to the conveyor via a planetary gearbox.

The speed difference is controlled in different ways, depending on the decanter type:

The Basic Control System ensures efficient performance and keeps the cost for installation, commissioning, operation and maintenance to a minimum. It is also designed to measure bearing temperature and to monitor the vibration levels.
Alfa Laval PANX decanters with Basic Control System can be adjusted to suit specific process requirements by varying:

Alfa Laval PANX CS decanters that have countershaft transmission are equipped with the Star-delta start-up system as standard. 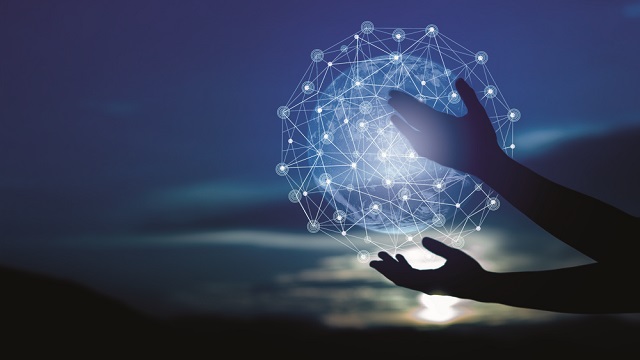 Since 1999 Alfa Laval has been Suksomboon’s chosen technical partner in their successful transition from plantation to downstream processing of palm oil products. 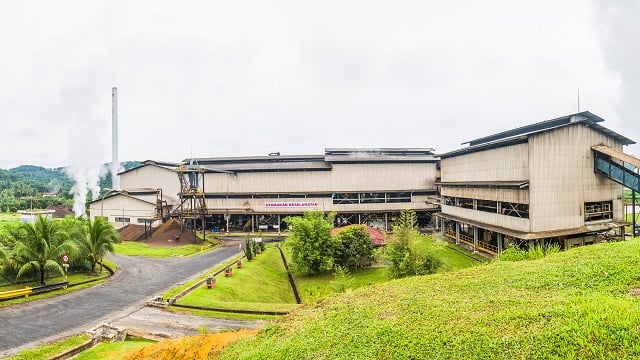 In the specialist world of processing crude palm oil, one of the key metrics is the Oil Extraction Rate (OER) – how much oil you can get out of any given batch or harvest. The actual equipment is only...